Some time I embarked on the project of trying to transcribe the 4,000+ pages of the Lindbergh Kidnapping Trial. No good transcript of the trial was readily available, and I thought it would be helpful for those interested in the case to actually read the testimony of the witnesses.

It soon became clear that I had taken on a monumental task for someone who is not the best typist in the world. I stalled at the testimony of the handwriting examiners and took a hiatus of over a year. When I returned to the project, I discovered that the trial transcript had been published on Kindle.

The transcript comes in three volumes, each costing $2.99. I immediately bought the three volumes. Anyone who wishes to have access to the trial testimony now has a simple, inexpensive vehicle for accessing it. For this reason, I am suspending my project of transcribing the trial.

Here are links to the three volumes:

I just received word that I am a semi-finalist in the Florida Writers Association's Royal Palm Literary Award category of short nonfiction for a book review of mine that was published in the "Journal of the Abraham Lincoln Association." You can read the book review here:  http://hdl.handle.net/2027/spo.2629860.0041.213 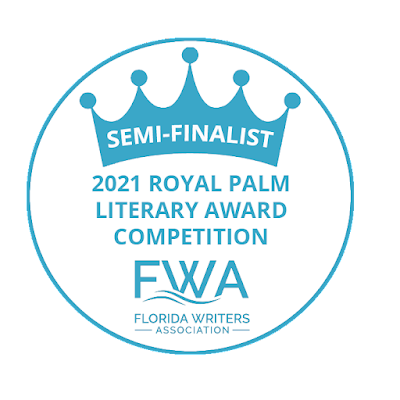 PUTTING THE FINISHING TOUCHES ON MY NEW LIBRARY


After several months of building, putting bookshelves together, moving furniture, and arranging books, I finally have my new library almost completely finished. The books are arranged in a modified Dewey Decimal order (I call it the Dekle Decimal System), and all that really remains is to update my catalog of books, a chore which I have been neglecting for several years.

For my entire married life I have never had enough room for all my books, and many of them have been kept in boxes in various storage facilities over the years. I've still got some in storage, but all the important ones are now in the new library. It was fun pulling books out of the attic and out of the various storage places I'd put them in and getting reacquainted with them after not seeing them for years.

I began my library when I was in grammar school at Lake Butler Elementary, and I still have a few books from that time period. The oldest, and possibly the most valuable, books I have were originally in the library of Dr. Seeber King of Lake Butler.

THE EAST RIVER RIPPER: THE MYSTERIOUS 1891 MURDER OF OLD SHAKESPEARE

The publication date for my latest book on the East River Ripper case is fast approaching, so I thought I'd post some of the  pictures that I collected for illustrations which did not make it into the book.

In summary, the book is about the mutilation murder of a prostitute in a New York City brothel. It would not have been a remarkable case at all except that the mutilations bore a striking resemblance to the handiwork of Jack the Ripper, who was operating in London at about the same time. The New York City Chief of Detectives, Thomas Byrnes, had been quoted in the paper as being critical of the London Police, and it did not sit well with Scotland Yard.

It wasn't long before the NYPD received a letter purportedly signed by Jack the Ripper saying to batten down the hatches, he was coming to New York to see if the New York police would be any more successful at catching him. Then a prostitute known as Old Shakespeare was murdered in the East River Hotel, and the New York papers had a field day criticizing Byrnes for not immediately catching the ripper. 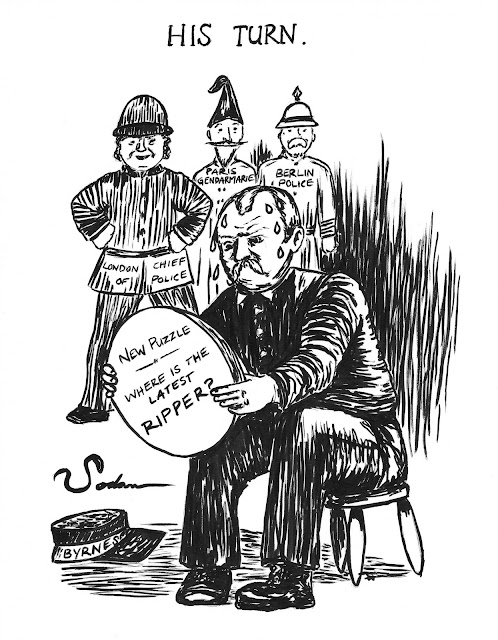 The above cartoon shows a worried Byrnes unsuccessfully trying to solve the case as the amused heads of the London, Paris, and Berlin Police look on in amusement.

When Byrnes finally announced that he had made an arrest the papers, which had criticized him for not making a quick arrest, began criticizing him for making too hasty an arrest. The sentiment was that Byrnes had picked out an Algerian immigrant who went by the nickname of "Frenchy" as a fall guy and was going to pin the murder on him regardless of whether he was actually guilty.

History remembers the case as a false conviction brought about by the collusion of police, prosecutors, and sleazy expert witnesses; and that the defendant's incompetent court-appointed counsel bungled the case away. It was only after an extended crusade by heroic newspapermen that justice was done and Frenchy was pardoned after serving 11 years of incarceration. That's how history remembers the case.

Here are a few problems with how history remembers the case. De Lancey Nicoll, the elected District Attorney who oversaw and helped to try the case, enjoyed a sterling reputation among the bench and bar. Charles E. Simms Jr., the ADA who helped try the case, was also above reproach. Francis L. Wellman, the lead prosecutor, although he was unpopular with the defense bar in New York City, was a well-respected trial attorney in his own right. 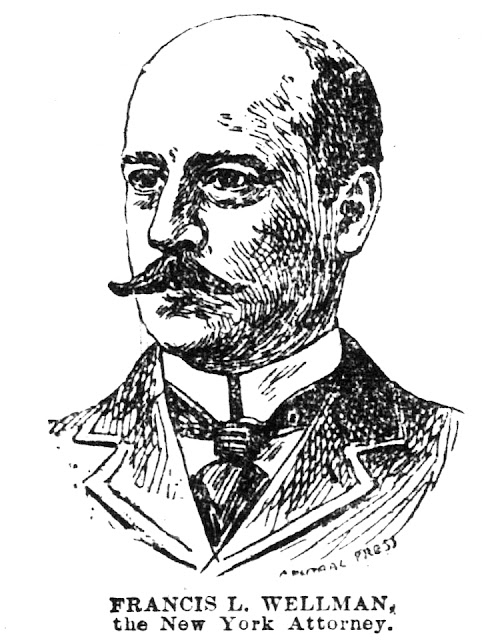 The expert witnesses for the prosecution, Prof. Henry Formad and Dr. Austin Flint, were two of the most well-respected medico-legal experts of the 19th century, and their entry into the case did not occur in such a way as to make it plausible that they collaborated in a conspiracy to frame an innocent man.

Modern police officers would have a difficult time fabricating the forensic evidence submitted to the prosecution experts, it is difficult to imagine the ignorant officers of the 19th century NYPD concocting such evidence.

I discuss these issues in greater detail in the book, and I show how an innocent Frenchy could have been a victim of circumstances and his own poor judgment rather than a victim of a police frame-up.

There are other problems with the received history of the case, but I will point them out in future posts.