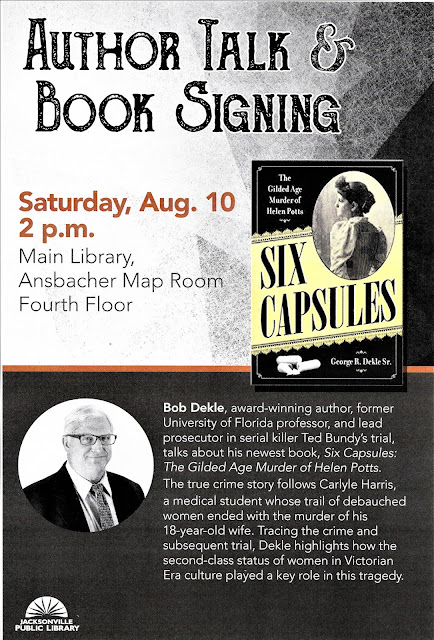 AN EARLY EXPERIMENT WITH SOCIALISM

One of the earliest experiments with socialism came in the First Century A.D. in a city known as Jerusalem. There was a group of people there who “had all things in common, and sold their possessions and goods, and divided them among all, as anyone had need.” (Acts 2:44-45). At first, everything was rosy. Everyone gave all they had to the leaders, and the leaders “distributed to each as anyone had need.” (Acts 4:32-35). Now it wasn’t long that there arose dissention among the group. It seemed that many folks thought the leaders weren’t distributing the wealth fairly. (Acts 6:1-4). The members of this group spread far and wide due to persecution, but there isn’t any indication that the members outside Jerusalem practiced socialism. The group grew outside of Jerusalem, but the parent group of socialists in Jerusalem stagnated. Eventually the Jerusalem group became poor. The Jerusalem group’s poverty became so bad that the non-socialist group members outside Jerusalem took up collections and sent the money to Jerusalem to support the parent group. (1 Corinthians 16:1-3). Eventually the Jerusalem group disappeared with the sacking of the city by the Romans in 70 A.D.

These early socialists were the first Christians, imbued with the teachings of Jesus about turning the other cheek, going the second mile, and requiting good for evil. Because they were so close in time to the earthly Jesus, and personally knowing his disciples, it is reasonable to assume that they were exemplary Christians. But they couldn’t make socialism work. Probably the most generous, loving, kindest group of people ever to attempt socialism couldn’t make it work. I think that’s pretty good evidence for the proposition that socialism is a broken system.


The problems of the Jerusalem socialists were the problems of socialism today. As demonstrated by the Jerusalem church, confiscating the property of the rich and redistributing it to the poor only works for so long. As George Orwell once wrote, "The trouble with socialism is that eventually you run out of other people's money." Then, instead of "eating rainbow stew from a silver spoon underneath a sky of blue," you're going to be getting a bowl of gruel--if you're lucky. No matter how hard you work, you're never going to get anything more than that bowl of gruel. Sounds inviting, doesn't it?
Posted by George R. (Bob) Dekle, Sr. at 8:54 PM 1 comment: 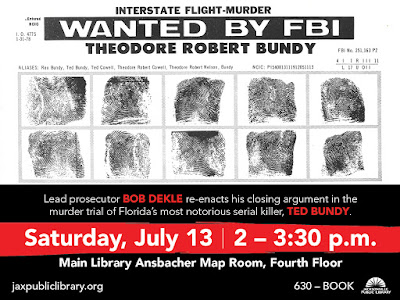